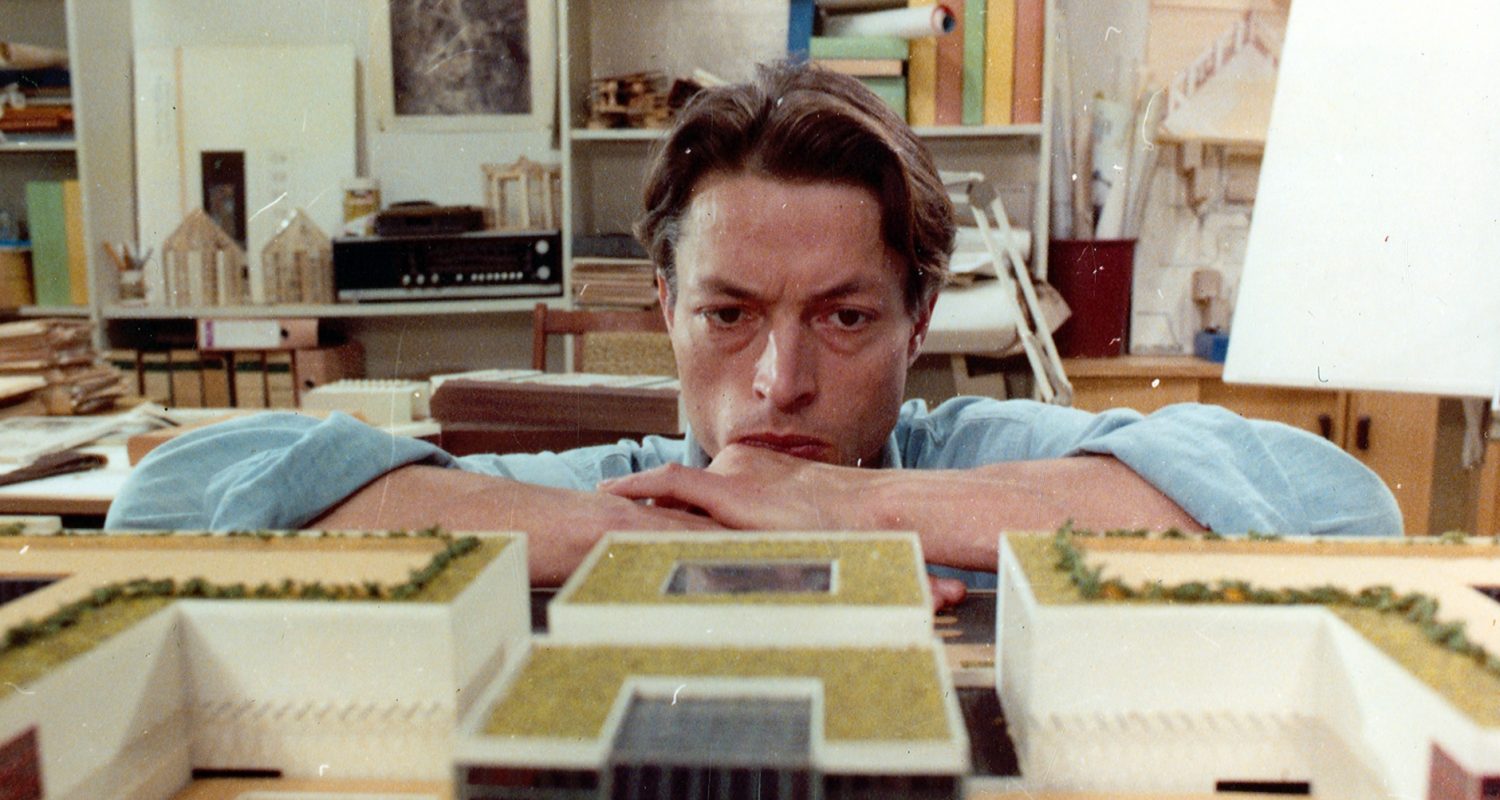 Mobile Kino is extremely excited to take part in the revival of one of Berlin’s long-forgotten historical and cultural landmarks. Today the Russian Theater in Karlshorst sits empty and unused yet was once a thriving event space first opening its door shortly after the end of the Second World War. During previous eras the grand stage hosted large balls, Russian opera productions, ballet performances, cabaret evenings, fashion shows and cinema screenings. After a long history, the building was in dire need of repair. The doors were officially closed and the theatre sat empty, collecting dust for over a decade.

In recent times Berlin has been faced with the unfortunate closure of many cherished cultural landmarks. The landscape of events and event locations has changed drastically over the last few years and Berliners are forced to join the efforts to help save the cultural and club scenes before it’s too late. Support is key to the survival of Berlin and it is with great pleasure that Mobile Kino can be a part of this project that is turning the tides.

Thanks to the work of the Stiftung Stadtkultur the theatre will again open its doors and return to full functionality with plans catering for new events of all types. The stunning theatre design full of Stalin neoclassicism architecture features a large stage positioned in front of a 600 seat auditorium with an accompanying balcony. Due to the many years of abandonment, the theatre is still in need of renovation with aims to restore the building to its former glory. Careful consideration to reinstate what was once a magnificent cultural institution is underway with goals to fully reopen in the coming year.

In the last years, the Mobile Kino team has visited the theatre and met with the team leaders discussing future plans and concepts that would launch a new wave of cultural events. While construction is underway a focus will be drawn to the outdoor courtyard of the building. This summer the large area will host open-air film screenings directly in front of the grand theatre entrance. A program of films will be presented with the aim of raising awareness of the theatre’s new development to Berliners and the residents of Karlshorst.

Daniel Brenner is a committed architect in his late thirties. Up to now, however, he has not received a completely satisfying commission. So he designs bus-shelters and phone-boxes and quite succesfully participates in competitions; but he has not built anything himself yet. Out of the blue, he gets an offer which is not only lucrative but also a tremendous challenge – namely, to design a cultural centre for a gigantic Berlin satellite town. Intercession at top level got him the commission which he impulsively accepts, however, under the following condition: he wants to choose his assistants himself.