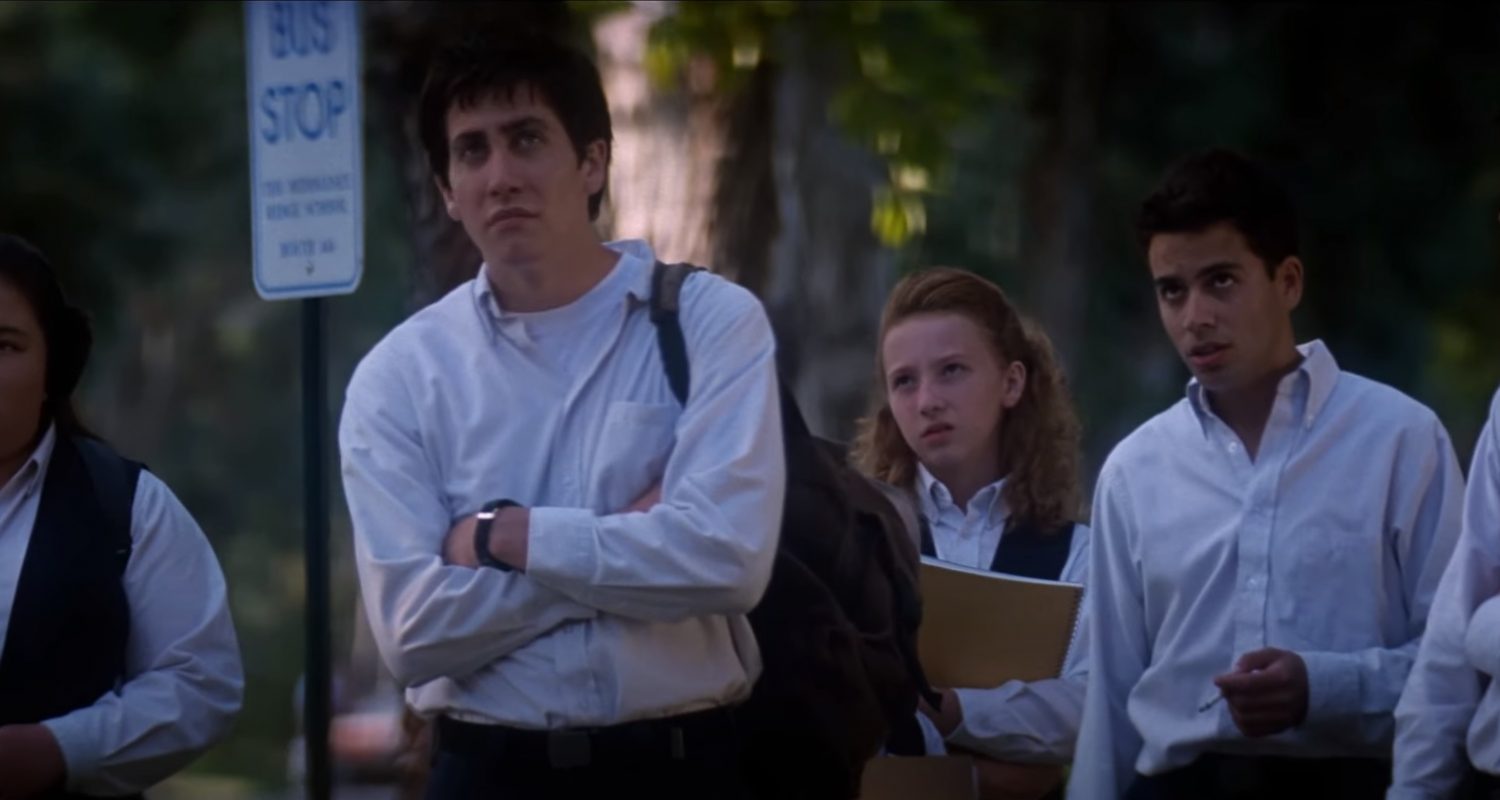 Mobile Kino has teamed up with Studiocanal for a special preview screening of the cult sensation from 2001. Donnie Darko will receive a special cinematic re-release including a 4K digital restoration.
The now-iconic film took audiences down a rabbit hole so deep it’s been twenty years and we still don’t know what it’s all about. The film sparked curiosity and resonated with ‘90s kids who were now teenagers at the beginning of a new millennium. The film gave a voice to the awkward kid and put a spotlight on the struggles of mental health. The whole experience was brought together with a soundtrack made in a dream and with a line-up of actors making memorable cameos.
Two decades later we bring it back to the big screen and try to make sense of the mad world of Donnie Darko. Join the screening and find some answers or simply dive back down the rabbit hole to get lost on the trip one more time.