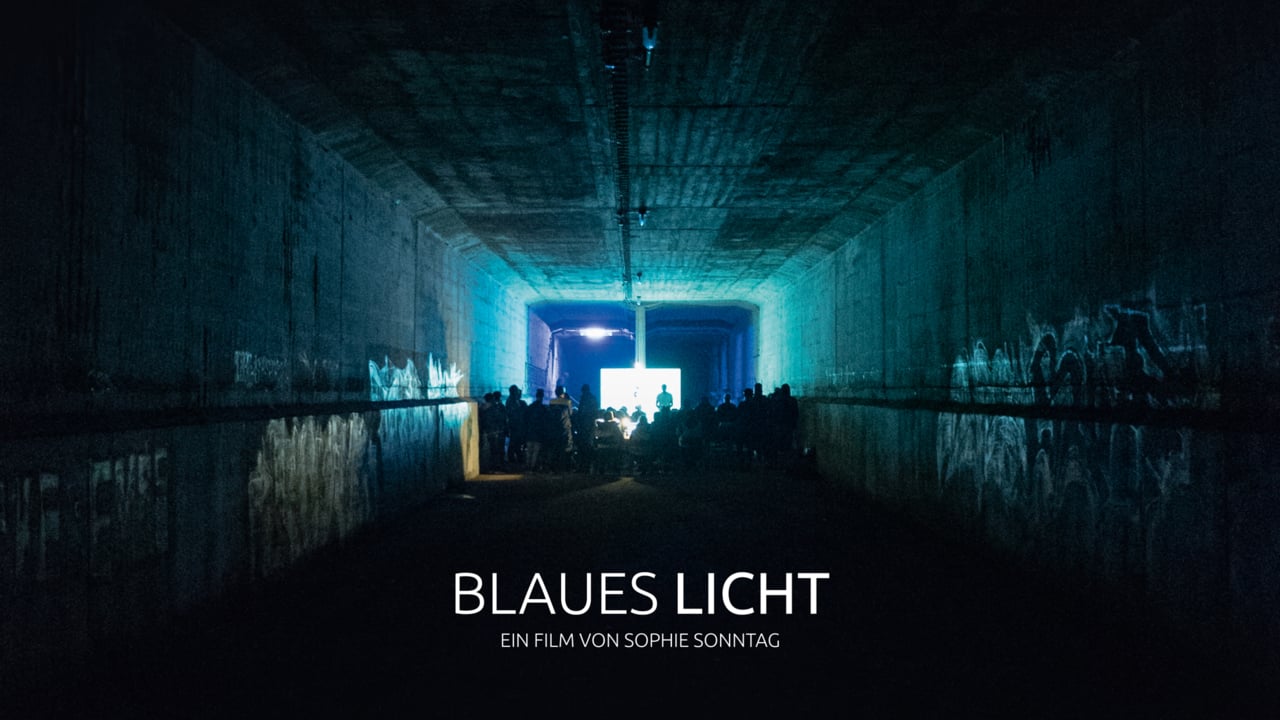 We're sorry, but all tickets sales have ended because the event is expired.

BLUE LIGHT is a remarkable, unique outstanding work that takes all willing, into the forbidden underground train systems, with safety vests and champagne. Filled with uncertainty, tragedy and vibrant creativity. This film will leave you questioning Who is part of the game? Who is a professional actor, who is a layman and who is not an initiated participant? So what is true ? BLUE LIGHT is a masterpiece, which – intentionally or unintentionally – will burn into the cinematic memory of the graffiti culture.

The makers remain anonymous until the end, and the initially unaware spectators of a theatre performance become part of a production, part of the story of a feature film, but above all part of a magnificently thought-out art project in two acts.

The Collective
Rocco and his brothers, the artist collective from Berlin rooted in graffiti writing, is known for its installations in public space since 2016. Their processes are accompanied and documented by film like a performance, and thus published as short video clips via social media. Whether urban intervention, urban hacking, adbusting or communication guerilla, their committed actions are perfectly thought-out, cheeky and provocative, the themes socially critical and the results artistically valuable. -UrbanPresents.net

Date: Monday 13.05.19 @ 8:30pm
Venue: Griessmühle, Sonnenallee 221, Neukölln (Behind S-Bahn Sonnenallee)
Tickets: €7 or €6 with Berliner Pass or Student I.D.
Tickets can also be purchased at the venue, subject to availability.

Please note that this event is non-smoking.